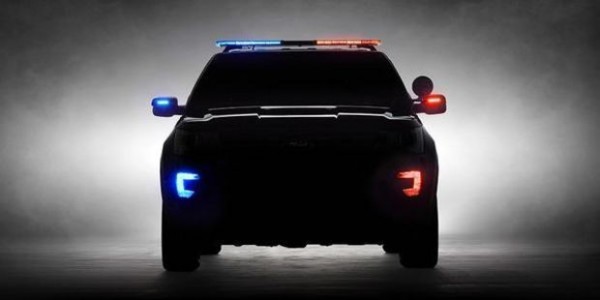 The Chicago Auto Show is a week away and automakers are already teasing their reveals, including Ford, who plans to unveil a new Police Interceptor on February 12. 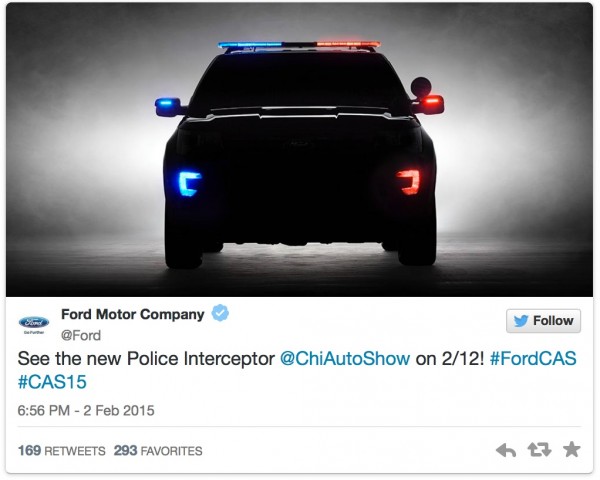 Ford’s police history runs deep, introducing its first fleet in 1950 and ruling the streets with its Crown Vic in the 90s, which was only recently canceled in 2012.

Check in Feb. 12 and 13 for the Chicago Auto Show press previews. The show itself is open Feb. 14-22 at McCormick Place.