Return Of The Ford Ranger

The year is 1983, and the location is Michigan, and the truck is the all new Ford Ranger. It was the perfect sized truck for the time, wasn’t loaded with frills and extras, just a true and honest work horse. It was designed to be a compact pickup truck that would offer smaller engine sizes than the F Series trucks. The Ranger also started to sell internationally, which continued from 1998 to present. Unfortunately for the US market, the Ranger was cut out of the Ford lineup in 2011. 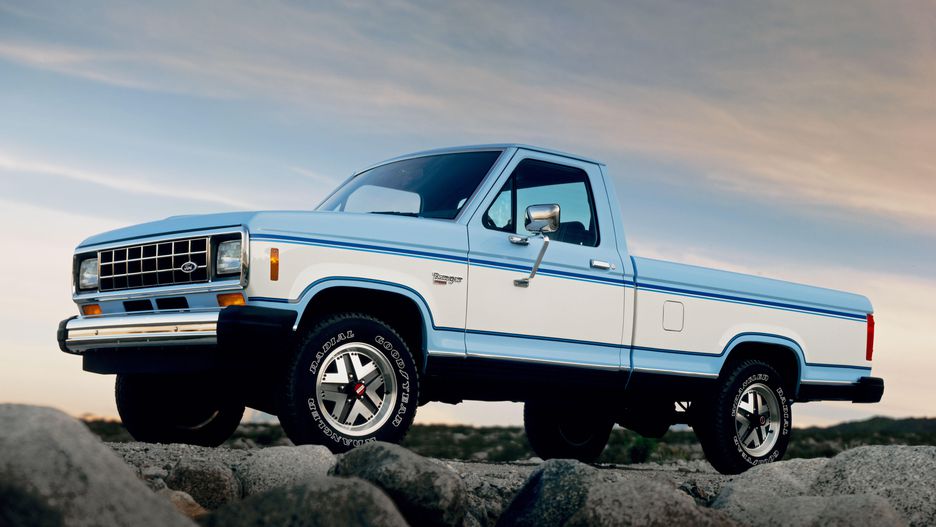 After the Ford Ranger left the dealership floors across the country, the competition took hold of the market. With vehicles like the Chevrolet Colorado and Toyota Tacoma, Ford had their hands full to create a beast of a truck.

After years and years of teasing us, Ford finally announced that the Ranger would be returning to the US marketing for the 2019 model year. When we first saw them on the lots, we were not depressed by what Ford produced. Starting at under $25,000 for a truck, the Ford Ranger offers everything you’ll need in a pick up truck. 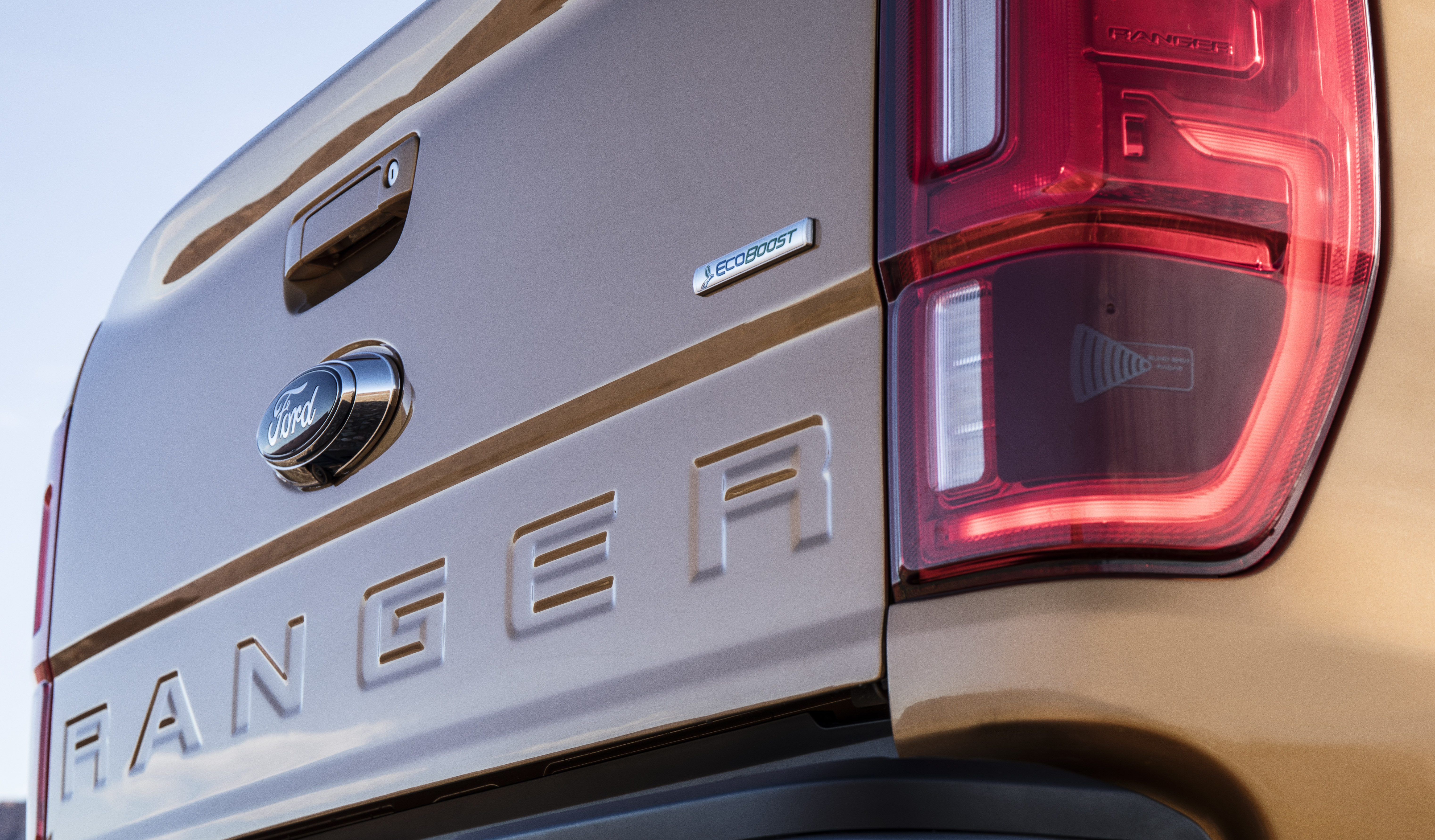 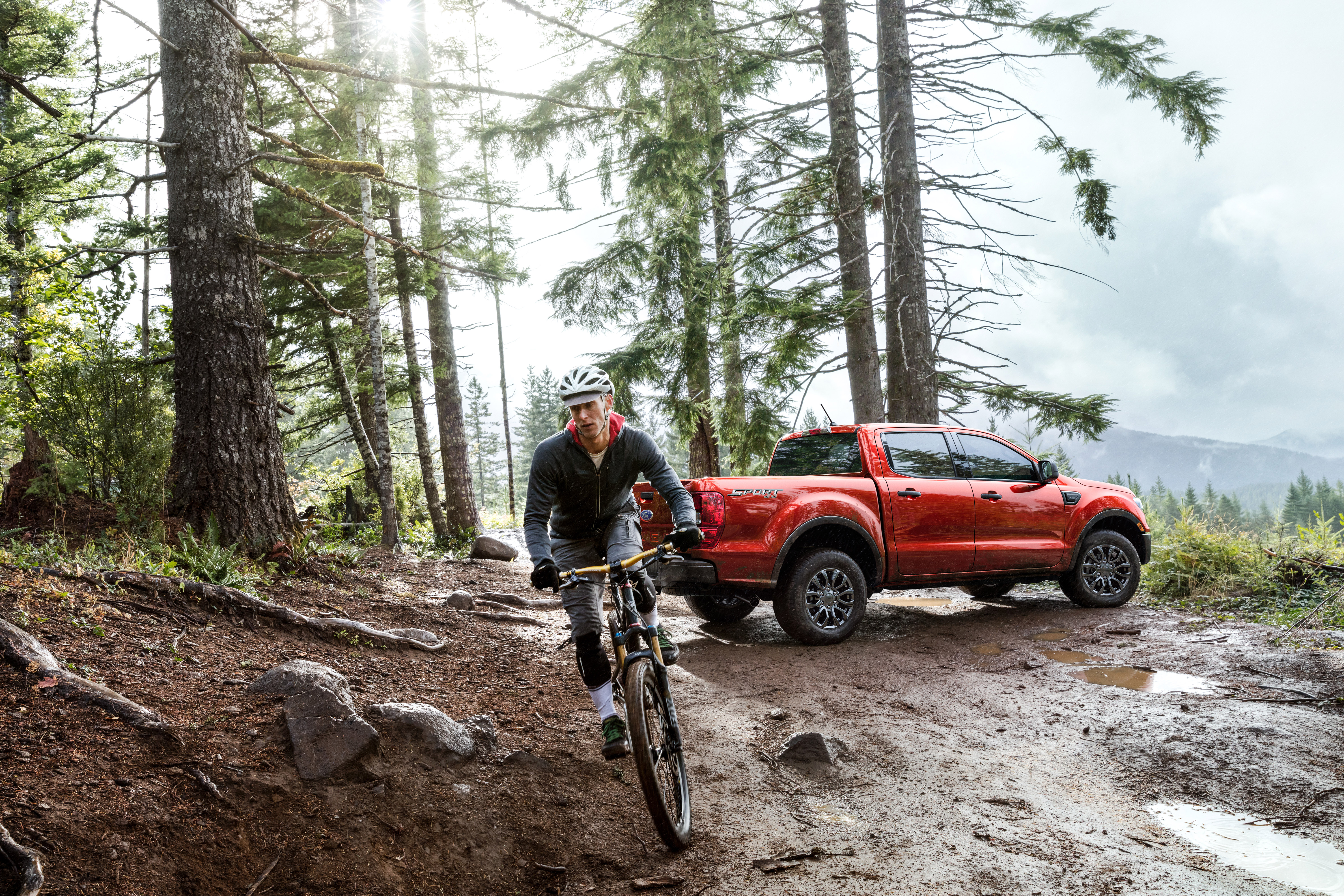 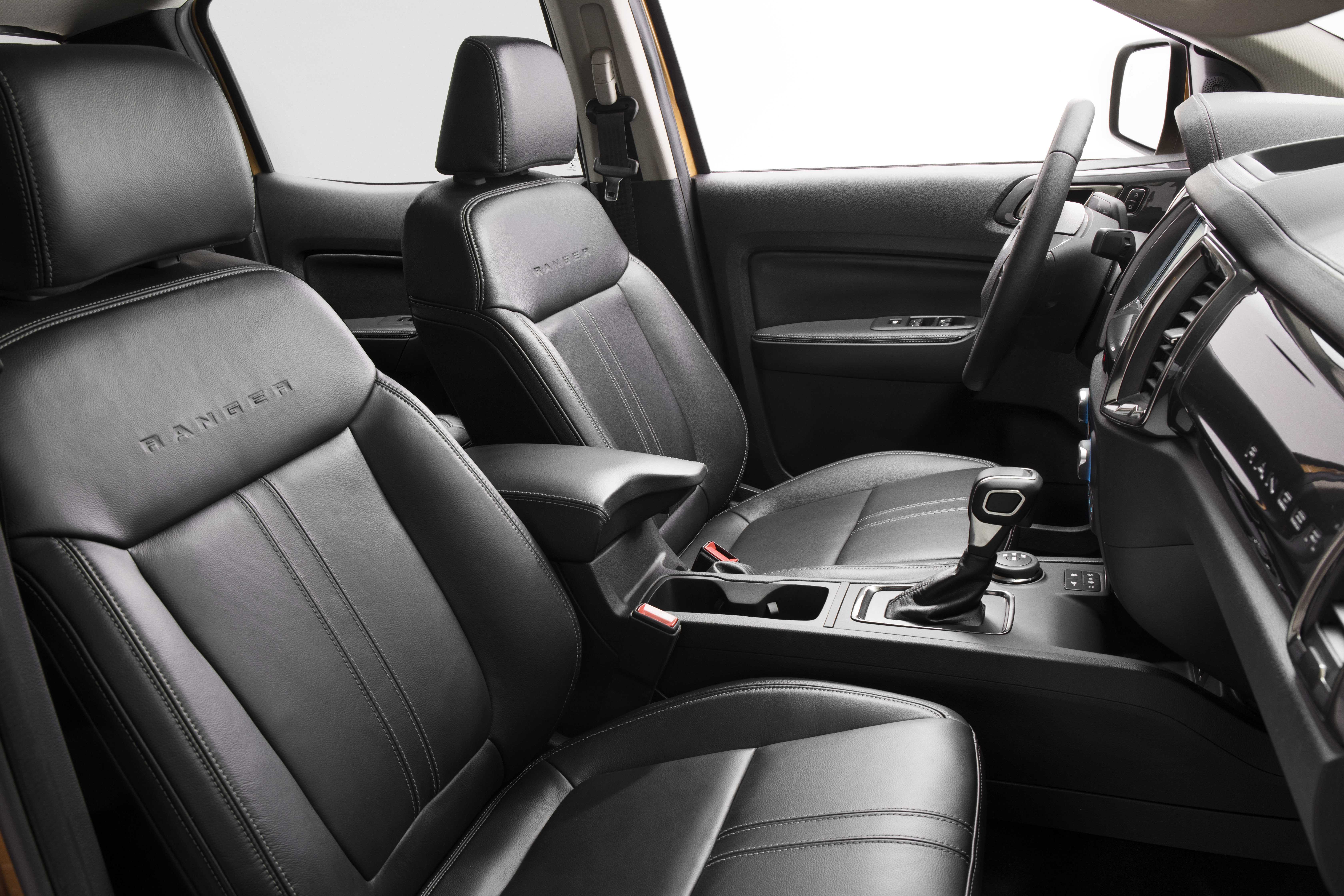 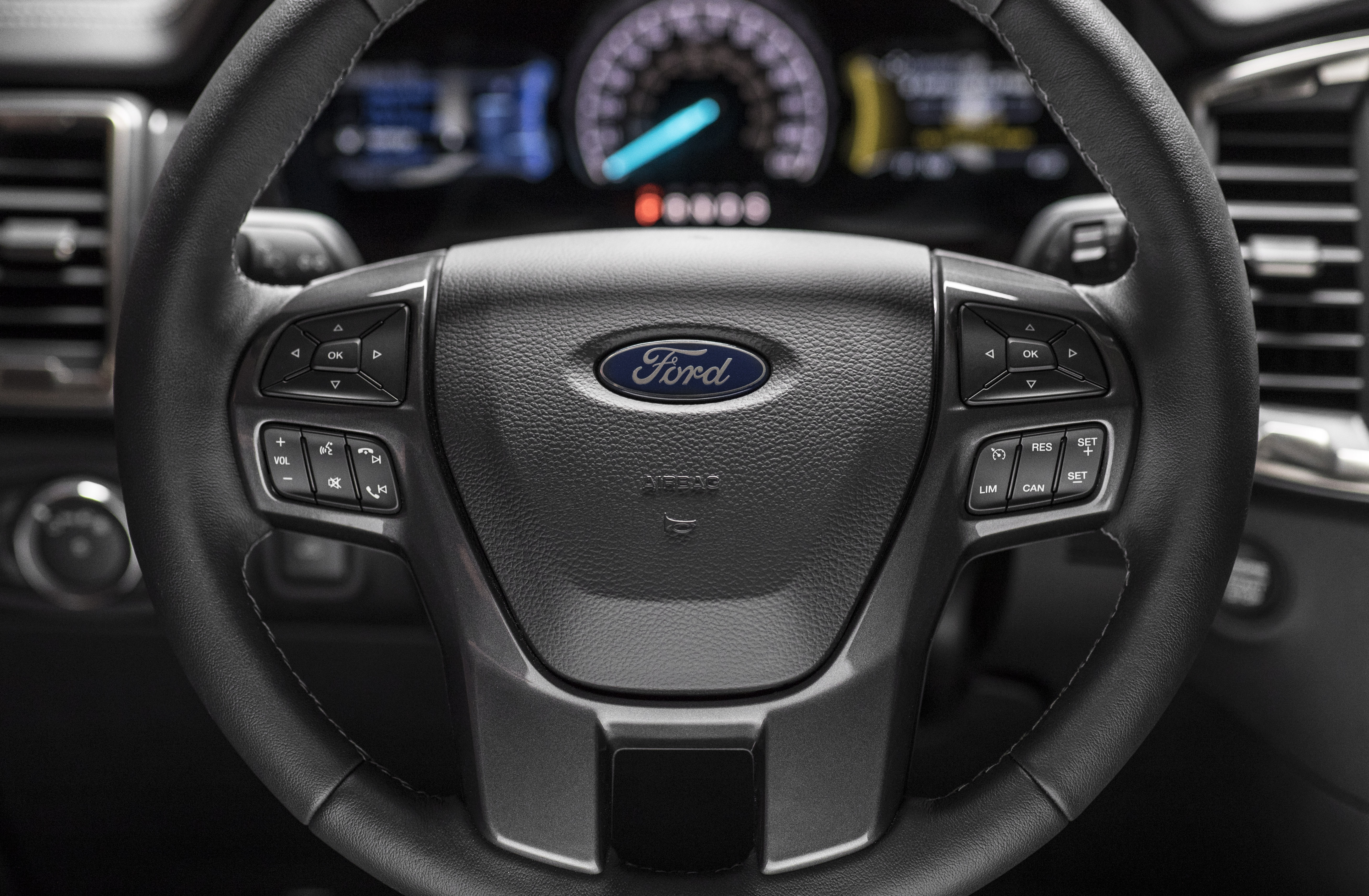 0 comment(s) so far on Return Of The Ford Ranger