The Best Selling Cars in January 2015

New year, new cars, new trucks. In 2015, not much has changed in terms of brand popularity, but these top-selling vehicles have earned their spot long ago. 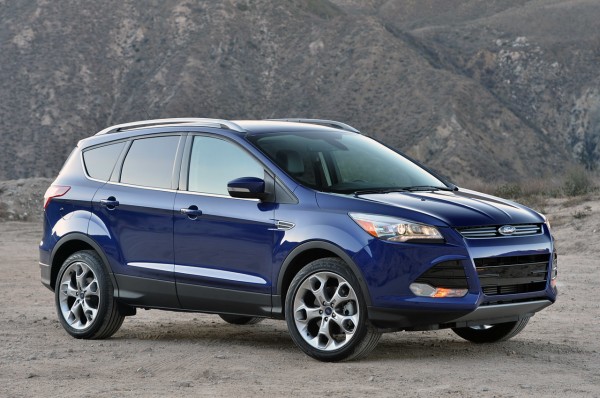 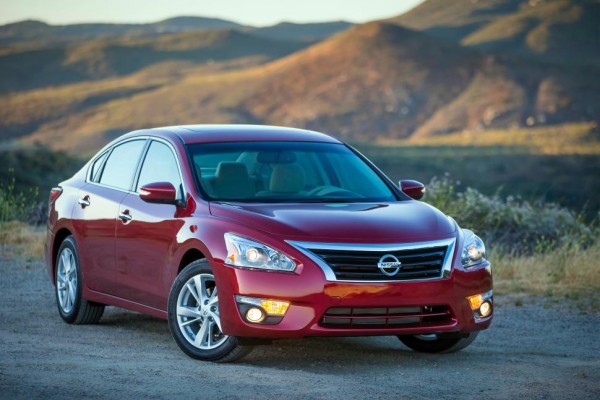 Attractive exterior and great performance, the new Nissan Altima is a sturdy contender in the highly competitive sedan segment. Choose from either a 182-hp 2.5-liter four-cylinder or a 270-hp 3.5-liter V6. The 2015 Nissan Altima comes in seven different trims and hosts plenty of extra features, both standard and optional. Sales have risen greatly since last January–find out why, visit Quirk Nissan in Quincy, MA. 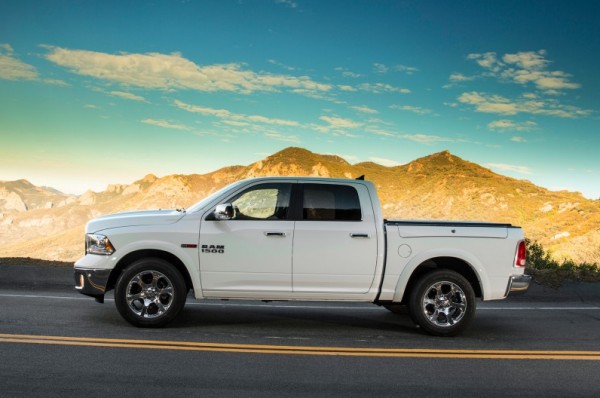 No surprise here. The top three best-selling of 2015 are pickups. The Ram 1500 is fuel efficient for its size, capable on and off the road, and comes in three cab styles. For engine choice there’s 3.6-liter V6, 5.7-liter HEMI V8 or a 3.0-liter V6 turbo diesel engines. A smooth ride plus decent payload and towing capacity, the 2015 Ram 1500 has a lot going for it–at Quirk Dodge we have it in variety and abundance.

The 2015 Chevy Silverado is bolder and better than ever. It can handle any challenge you may come across. The Silverado is available in one of three new EcoTec engines. Plenty of other optional features are available. Check out the 2015 Silverado at Quirk Chevy. 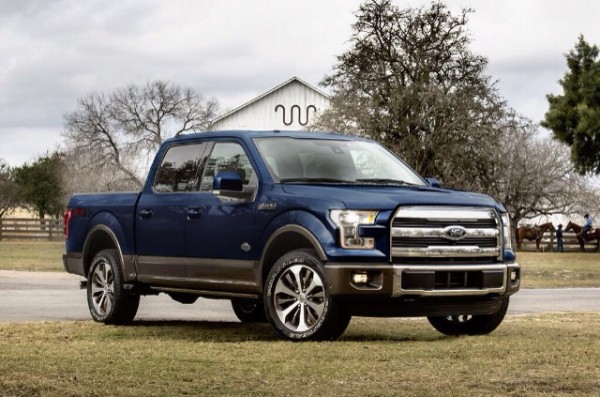 No big change here, Ford has ruled the full-size pickup market for awhile now. But, the hype is true, the 2015 F-150 is as good as they say. Come take a look at Quirk Ford in Quincy, MA.