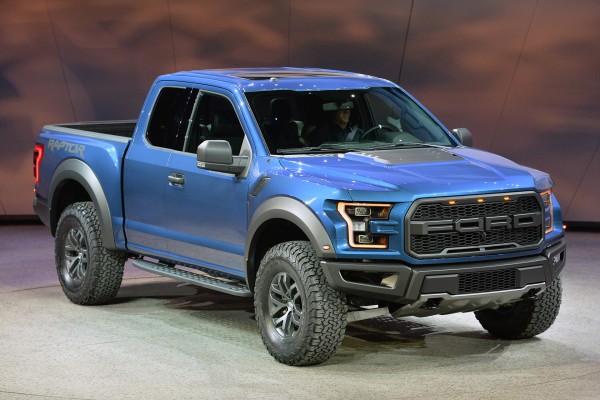 As a 2017 model, coming in the fall of 2016, the next-gen Ford pickup will include a high-strength steel frame and lightweight aluminum body that shaves over 500 pounds off the current F-150. Despite the use of aluminum, the new 2017 Ford F-150 is still tough and even a full six inches wider than the current Raptor.

Exact numbers are not known yet, but Ford tells us the new F-150 truck will produce more than the current 6.2-liter V8’s 411 horsepower and 434 pound-feet of torque, thanks to the 2017 SVT Raptor’s own 3.5-liter EcoBoost V6 engine. For better off-road performance, there will be a new 10-speed automatic transmission. 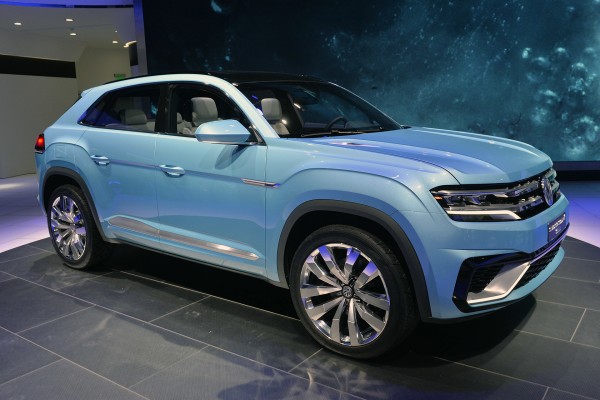 And the game continues. Volkswagen continues to tease their seven-passenger, three-row crossover showing the Cross Coupe GTE concept to an eager audience. The concept is said to be very similar in style to the crossover headed for production, except for a few slight changes. Not much has been released, but we can look forward to more information about the VW Cross Coupe GTE in the coming years. 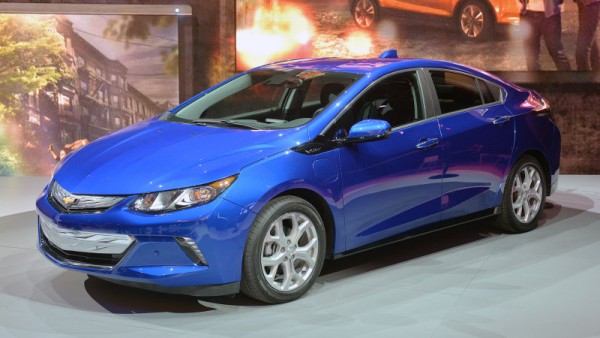 An electric car or hybrid doesn’t have to have an outlandish, futuristic design. And they aren’t always more similar in size to a roller skate, than an actual car. Or at least, this is what Chevrolet is trying to prove. The 2016 Volt has the stylistic features of a regular, great-looking, sedan. For those who aren’t quite ready for the aesthetic changes of the future, the 2016 Chevy Volt is a mainstream-looking sedan, while also managing 50 miles of pure-electric range and 102 mpge. 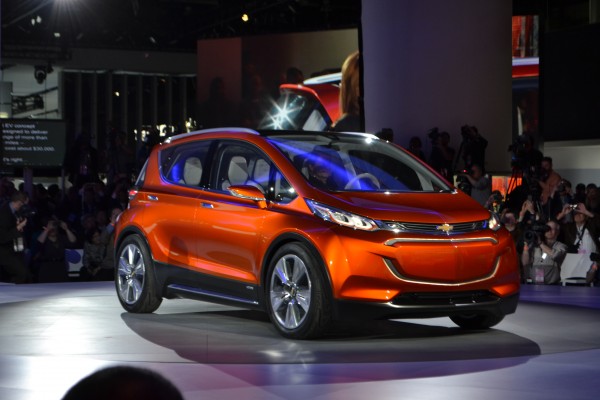 Assuming GM can deliver, the Bolt should be a serious contender in the emerging EV segment. 200-mile range for $30,000. Although some may disagree on the name, the Chevy Bolt promises great numbers that satisfies both range and our wallets. 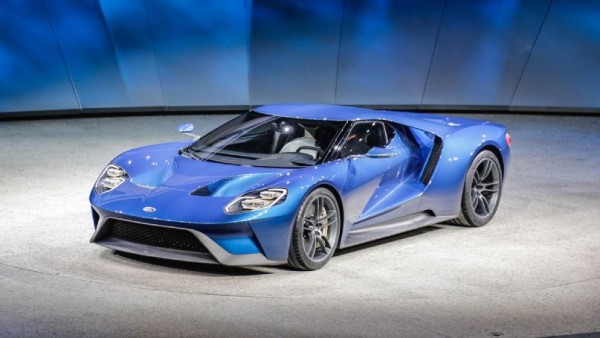 Unofficial favorite of the Detroit Auto Show, the GT pleases enthusiasts, aesthetically and technologically. A 600-plus horsepower EcoBoost engine and a modern, muscular sculpt gives the Ford GT recognition as one of the best in the Motor City last week.