Quincy Mayor, Thomas Koch, said on Tuesday that the city has permission to start dumping excess snow into the ocean, he has also ordered snow removal crews to widen some of Quincy’s roads. 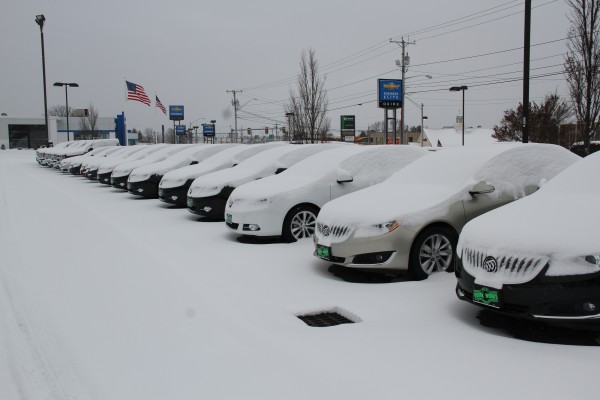 Yep. The few weeks that we’ve been in 2015, we have seen a ton of snow, and it has absolutely effected driving conditions. Slick roads, walls of snow, and inaccessible sidewalks are just the beginning. And we’ve got more snow on the way. This snowfall of epic proportions has forced city and state officials to respond.

One of those solutions has been hauling the snow to the the Fore River Shipyard, a local landmark and a Quirk Auto overflow lot.

“We’re really being extremely aggressive as a whole in hauling,” Koch said.

And while these solutions do help, that doesn’t mean people shouldn’t be careful. With driving conditions at an all time low, here are a few hopefully helpful reminders… Areas that require a “Yield” may now be much harder to see oncoming traffic from both sides. By slowing down, and taking a second to look, it is definitely possible to avoid an accident. Also, temperatures have been up and down. This means black ice is prevalent much more often. Keep an eye out!

Over at the Ford dealership, even we haven’t been immune to the inclement inconveniences. Our snow removal teams have been working hard around the clock, moving cars, and trying to keep them clean and dry.

Also, February is the month of Presidents’ Day. Quirk Ford celebrates Presidents’ Day with month long deals, so we think it’s important to be able to have all of our inventory accessible. If you’re interested in exploring our specials and inventory, check out our Quirk Ford website here! And if you’ve been considering a new Ford vehicle, and your near Boston, come visit us in Quincy! We can also be found on Facebook, as well as Twitter. Drive safe! 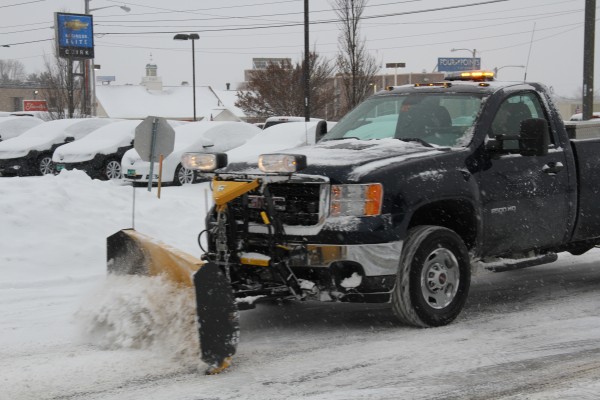 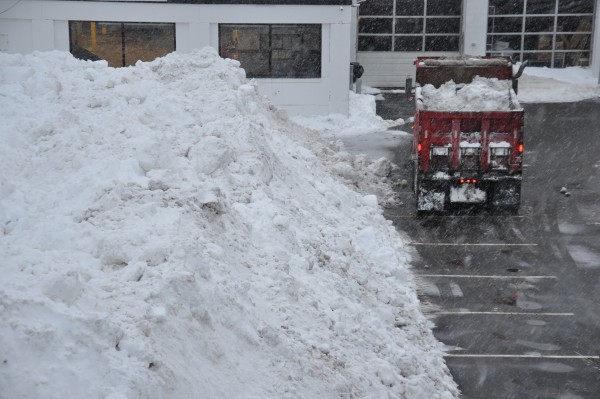 0 comment(s) so far on Will Presidents’ Day Weekend Bring More Snow for Boston?